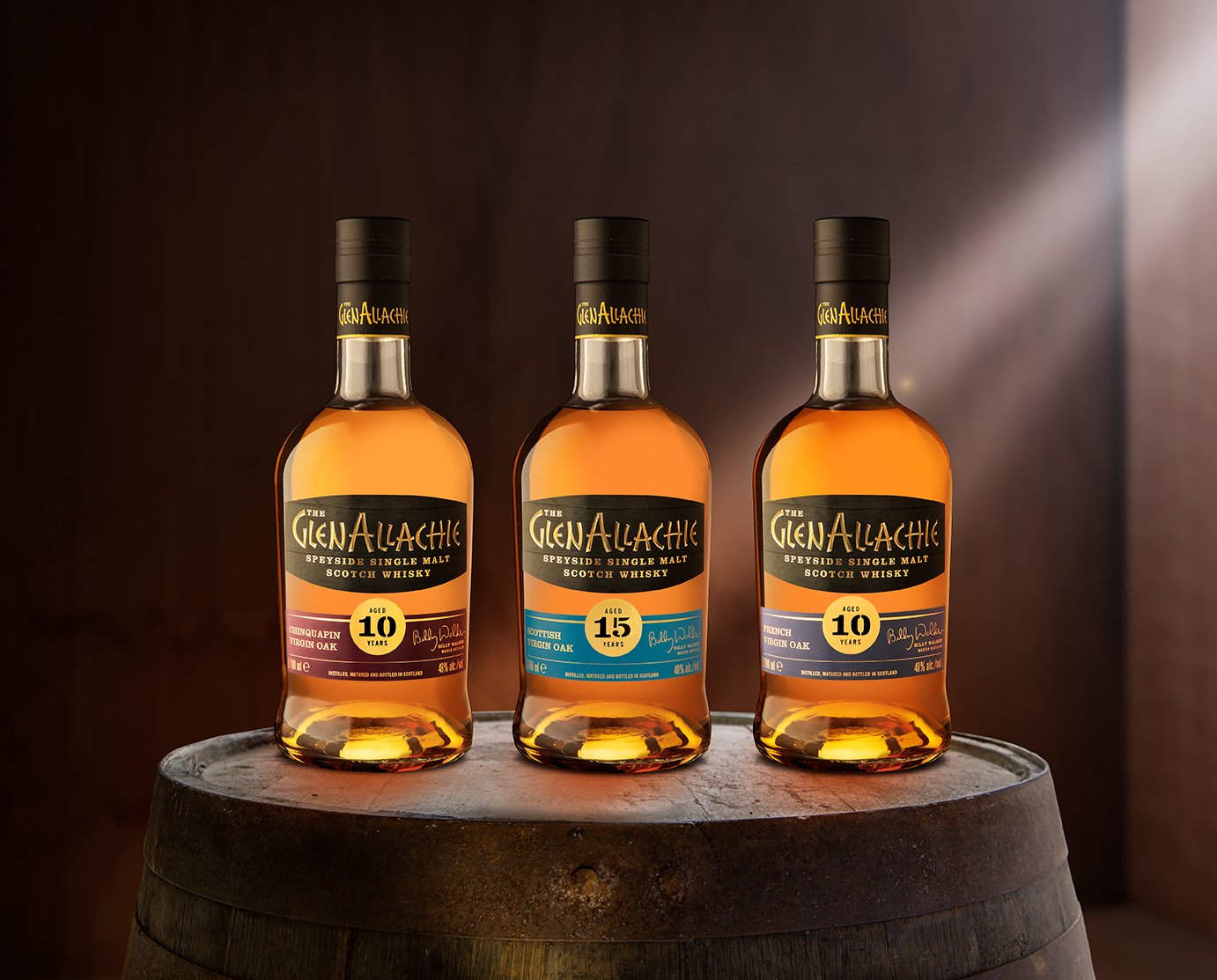 The GlenAllachie Distillery, winner of Icons of Whisky’s Visitor Attraction of the Year, today adds three new bottlings to their Virgin Oak Series; a limited-edition range which explores the influence of aging whisky in a variety of different oak species from around the world.

The marked flavour differences between the three bottlings are led by a variety of factors: the oak species, the local terroir and the period of natural air drying, along with the toasting, charring and coopering of the casks.

The Virgin Oak Series showcases the expert cask sourcing and wood management skills of Master Distiller Billy Walker, who this year reaches a staggering half-century as a blender and distiller in the Scotch Whisky industry. 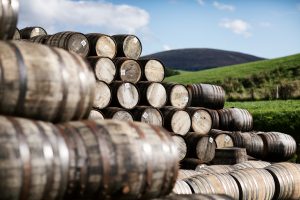 Each expression was first matured in American Oak (Quercus Alba) ex-Bourbon Barrels. To add a distinctive layer of flavour characteristics, the whisky then underwent a secondary maturation period of approximately 18 months in virgin oak casks, all carefully selected by Walker.

The 15-year-old Scottish Virgin Oak (UK RRSP £175) – one of the few whiskies to ever be matured in Scottish oak – was finished in casks made of Sessile Oak (Quercus Petrae) sourced from the Atlantic coast of Scotland. Scottish oak is incredibly challenging to work with at all stages of production: growing, milling, and coopering. Its rarity, costliness and tendency to knot mean it is scarcely used for whisky maturation. 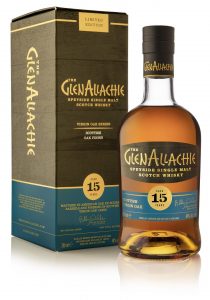 Before hosting the GlenAllachie spirit, the wood was air dried for 36 months, opening up the oak for maximum flavour extraction. After toasting and charring to a medium level, the small quantity of casks used have delivered just 2,250 bottles of truly exceptional liquid abundant in vanilla pods, ginger and cloves.

For the 10-year-old French Virgin Oak Finish (UK RRSP £61.99), Walker sourced casks made of French Oak (Quercus Robur) from the Haute-Garonne region, close to the Pyrenees. The fine-grained, consistent wood was air dried for 15 months before being filled with the whisky. The result is a subtly sweet yet earthy malt. 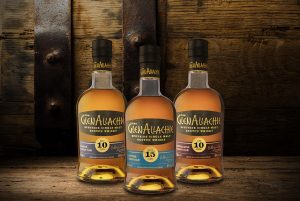 The 10-year-old Chinquapin Virgin Oak Finish (UK RRSP £61.99) used wood from the Northern Ozark region of Missouri in the United States. Once air dried for nearly four years and toasted to a medium level, the casks made of Chinquapin – a sub species of Quercus Alba – have bestowed distinctive spicy, biscuity notes upon The GlenAllachie.

The three whiskies are proudly presented at their natural colour, non chill filtered and at a high strength of 48% ABV.

“Exploring the interaction of virgin oak with our whisky has become a real passion of mine over the last few years, and I feel it’s something that we are really specialising in. I don’t think it’s a secret that I am devoted to wood management and sourcing unusual casks, but I believe virgin oak is underexposed in the Scotch whisky industry; something we are eager to change.

“This expansion of our Virgin Oak Series showcases three superb Single Malts, each with incredibly unique attributes. I’m particularly proud to release a very rare Scottish Virgin Oak bottling; a long-held ambition of mine, with full appreciation of how challenging and expensive it is to work with. The result, in my humble opinion, is genuinely outstanding. 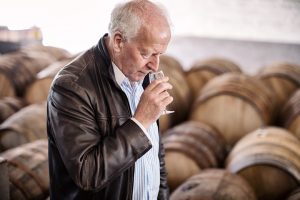