THE GLENALLACHIE WINS VISITOR ATTRACTION OF THE YEAR 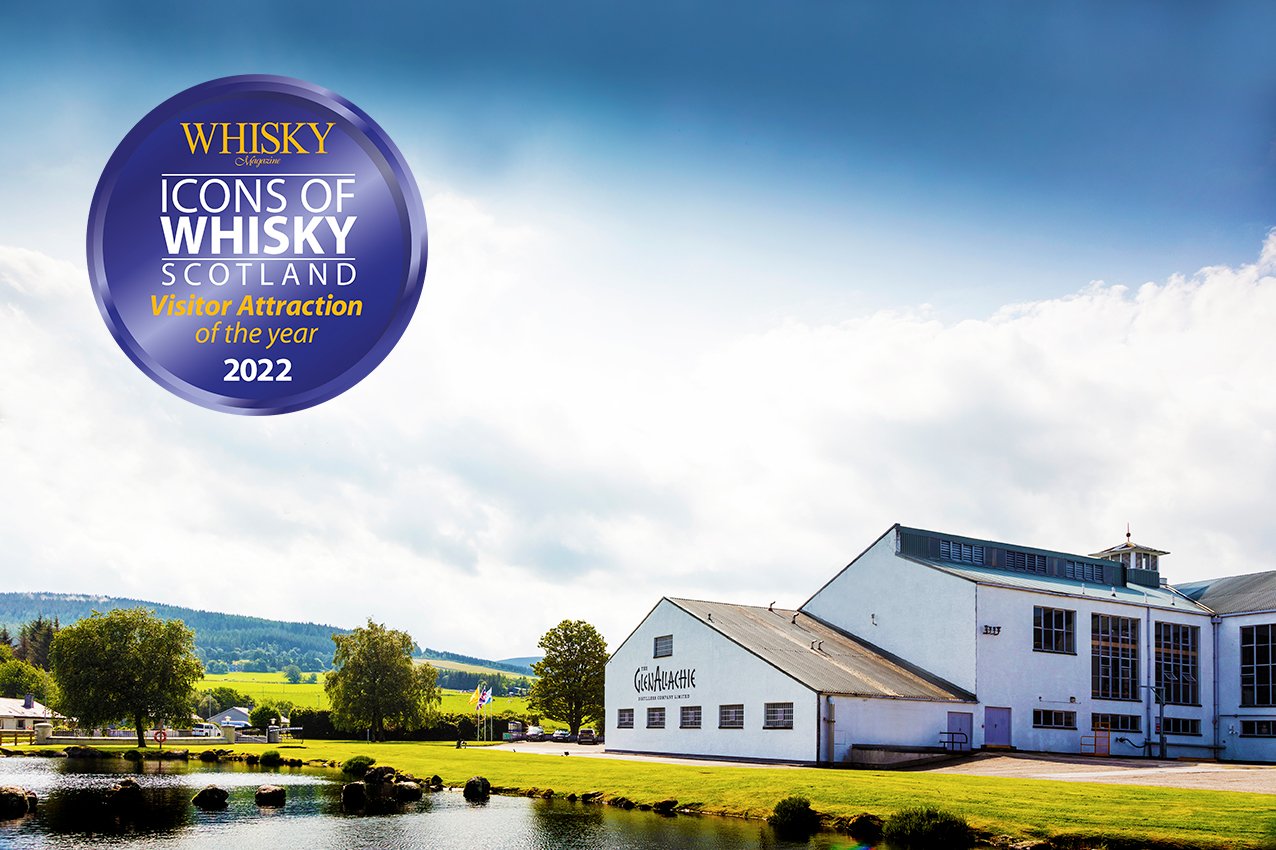 The Speyside distillery was crowned, along with multiple category wins for its products

After an extraordinary year of innovation and achievement, the Single Malt distillery lead by industry veteran Billy Walker won big at the Icons of Whisky and World Whiskies Awards for 2022.

The awards, both run by Whisky Magazine, “celebrate the best and brightest people and places in the sector” and “commend the best whiskies from around the world”.

Having beaten out all competition at last year’s ceremony to win World’s Best Single Malt, The GlenAllachie was named Visitor Attraction of the Year for 2022. The judging panel cited the overcoming of the adversity stemming from the pandemic as the main contributing factor to the bestowing of the title.

The distillery began offering revolutionary “virtual” tours from the safety of their on-site tasting room in May 2021. The experiences included an in-depth tour video, followed by a discussion with hand-made replicas of the various stages of the production process, and concluded with a tutored tasting of four drams presented in a complimentary keepsake bag with a Glencairn glass. 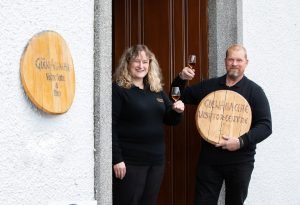 The company also excelled in the product awards, scooping category wins for The GlenAllachie 12-year-old in its age banding within the Speyside Single Malt group, and MacNair’s Lum Reek 12-year-old in the Blended Malts Under 12 years class. 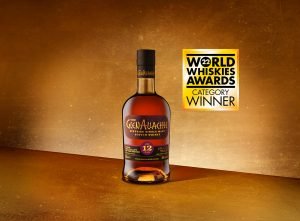 In addition, The GlenAllachie 15-year-old picked up a gold medal at the esteemed awards, entered by hundreds of products.

“I’m beyond delighted for the GlenAllachie team for securing such hotly contended accolades at these coveted Whisky Magazine awards. The past two years have been incredibly challenging for the entire industry, however I’ve been witness to the inspiring grit and determination of our team. These incredible awards are a testament to each and every one of them. I will be proudly raising a dram in admiration this Christmas.”

In early 2021, Walker was inducted to the Whisky Magazine’s prestigious Hall of Fame in recognition of his lasting contribution to the Scotch whisky industry. 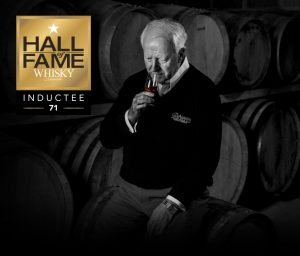 SECOND BATCH OF THE GLENALLACHIE’S 21-YEAR-OLD HITS THE SHEL..