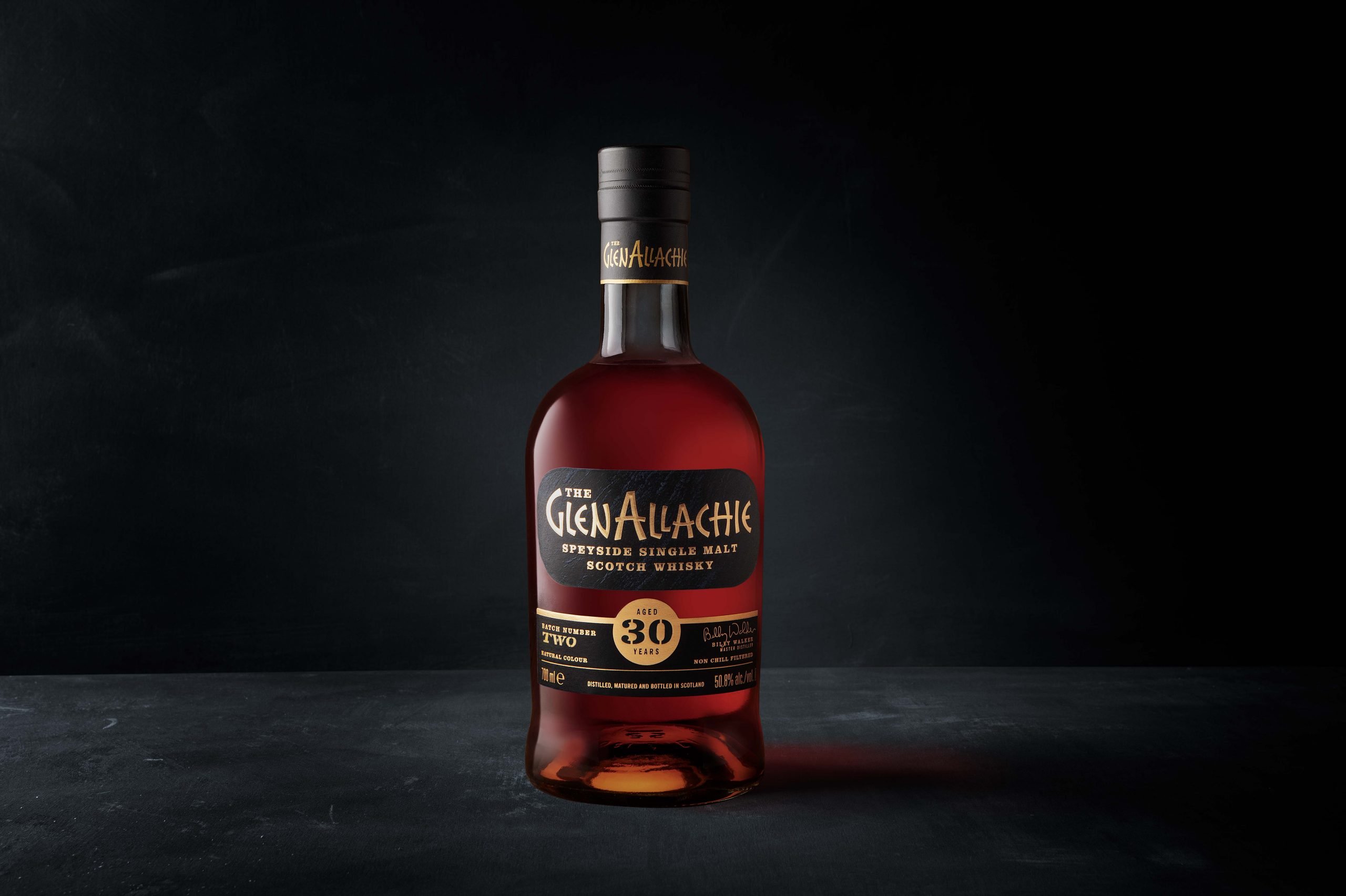 The annual batch-release by the leading distiller debuted last year to great acclaim, with the small quantity of bottles issued being met with substantial demand. 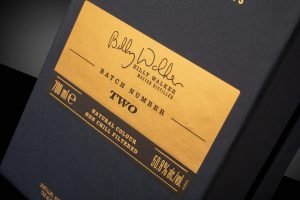 The second instalment marries antique whiskies from eight casks handpicked by Walker from stocks spanning more than 50,000 maturing across 16 on-site warehouses at GlenAllachie.

To create this sophisticated whisky, Walker meticulously selected 1990 and 1991 vintages matured in six former Pedro Ximénez and Oloroso Sherry hogsheads and puncheons, along with two 1990 American virgin oak barrels which were toasted and charred to a medium level. 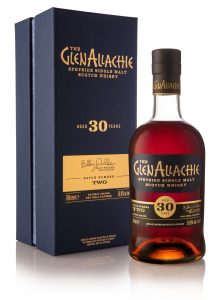 The remarkably opulent Speyside Single Malt is bottled at its cask strength of 50.8% ABV, non chill filtered and without added colour.

“When we first unveiled our 30-year-old Cask Strength annual release last year, we were completely overwhelmed and humbled by the immensely positive response from whisky fans around the world. This fuelled me with great enthusiasm to get underway with the next batch, endeavouring to raise the bar even higher with this instalment.

“We’re delighted to present the second batch of our eldest core release, delivering a bold and complex organoleptic profile truly representative of our house style and where we are taking The GlenAllachie Distillery.” 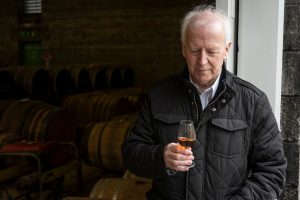 The GlenAllachie 30-year-old Cask Strength Batch 2 is available from specialist retailers globally, with a UK RRSP of £600. You can find a list of our UK stockists here.