After initial aging in American Oak ex-bourbon barrels, the whisky was transferred into the expertly chosen wine casks to undergo almost two years of additional maturation under Walker’s close supervision within The GlenAllachie’s on-site warehouses. As well as the terroir of the wine, factors such as the oak species, the cooperage and level of toasting were all considered in the cask selection process. Each of these aspects ultimately influence the characteristics of the resulting whisky.

The debut instalment of the Wine Cask Series features: 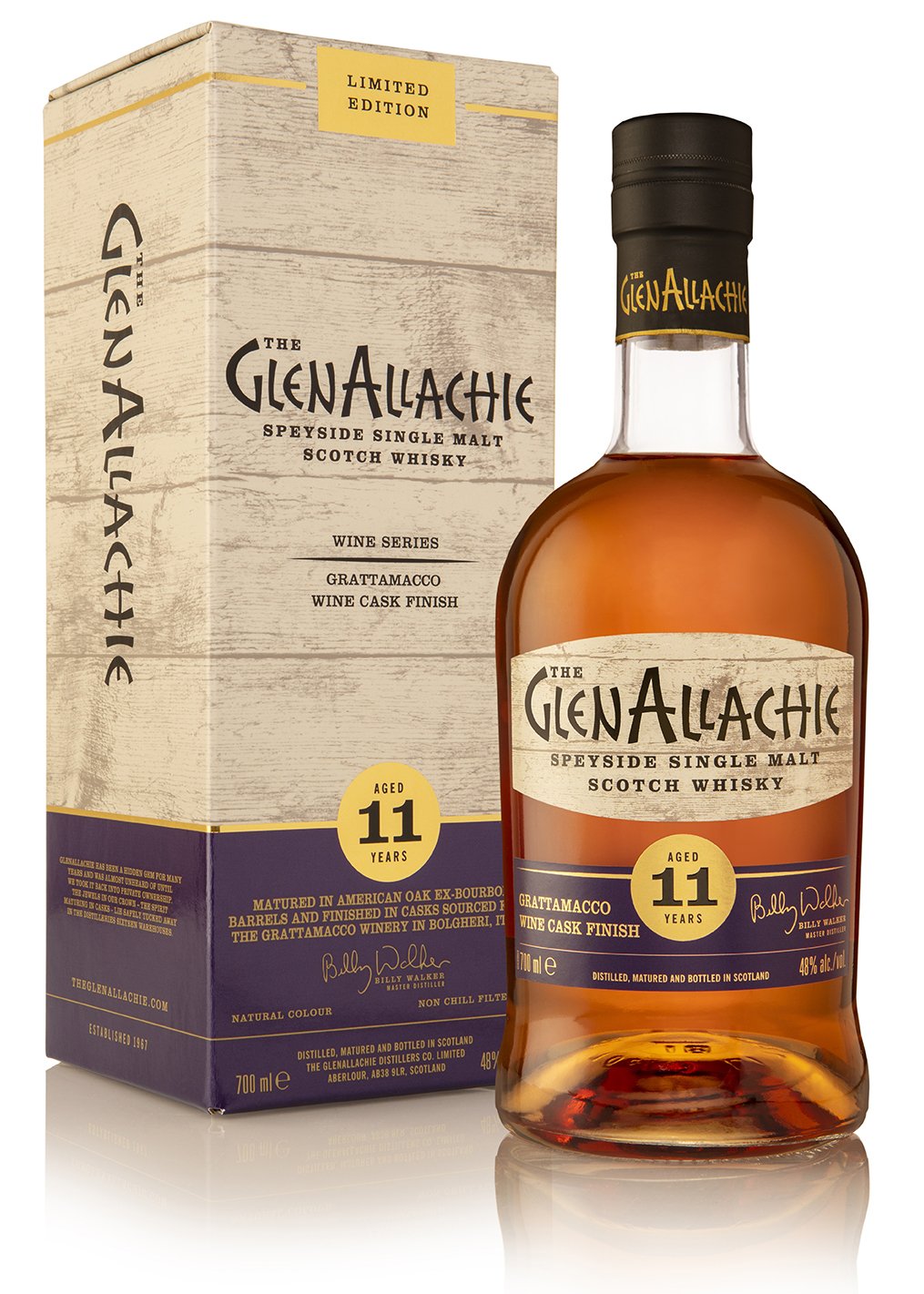 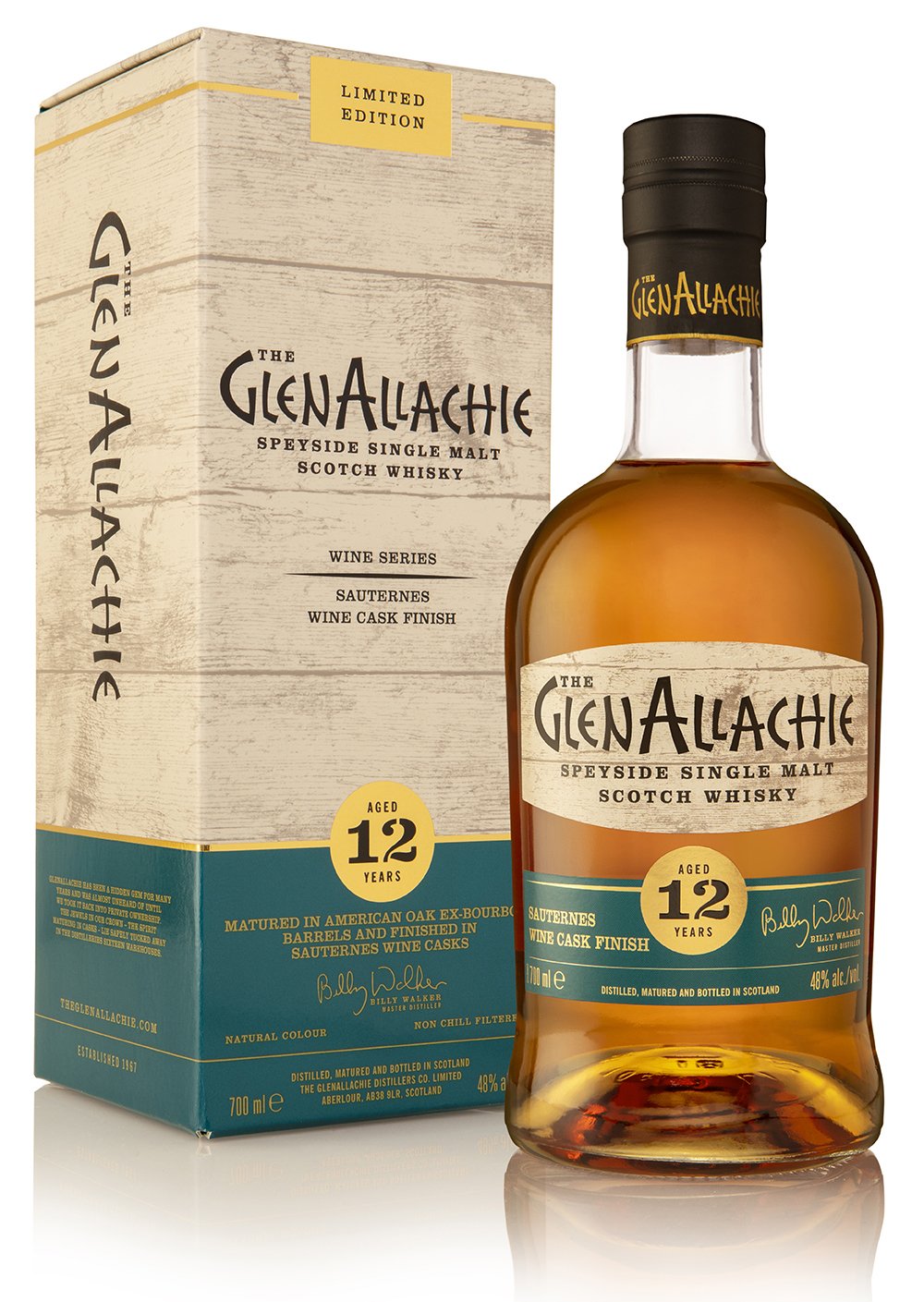 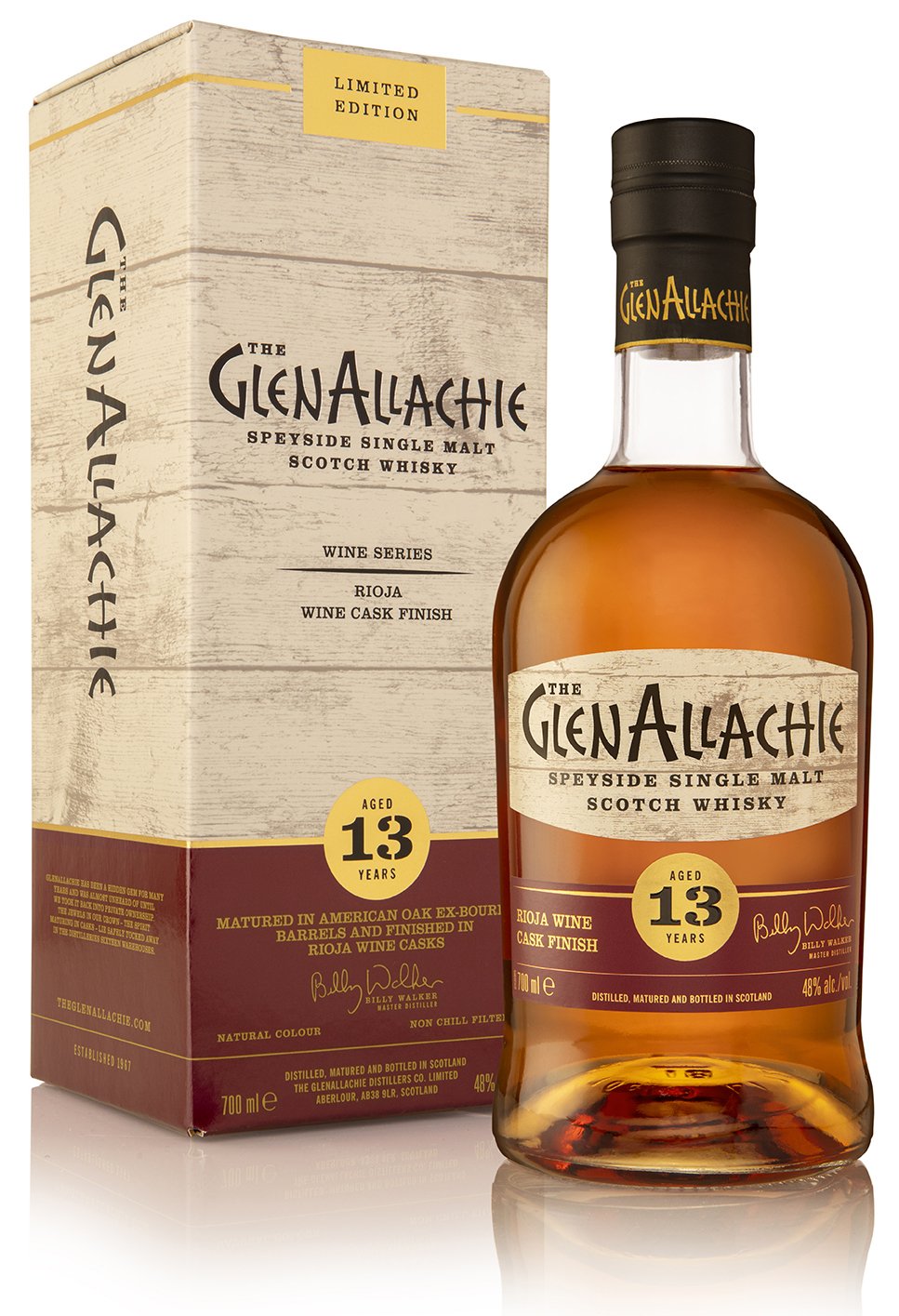 Every whisky in the range is available in very limited quantities, with only around 6,000 bottles per release. The bottlings are presented at 48% ABV, without added colouring or chill filtration.

“We are delighted to be launching our Wine Cask Series with a trio of really interesting expressions. Cask-finishing is perhaps the most exciting part of wood management because it allows an extra layer of complexity to be added to the whisky, whilst ensuring that the distillery character is not overpowered by the influence of the Oak.

“Selecting and working with these wine barriques was a labour of love, and I’m delighted with the variety we have achieved in these three bottlings: the Grattamacco delivers a nutty, stone fruit character, the Sauternes reveals an elegant grapefruit and elderflower tone, and the Rioja overflows with red berry sophistication.”

The GlenAllachie Wine Cask Series is available from specialist retailers globally, with further expressions in the pipeline to join the range in the coming years. 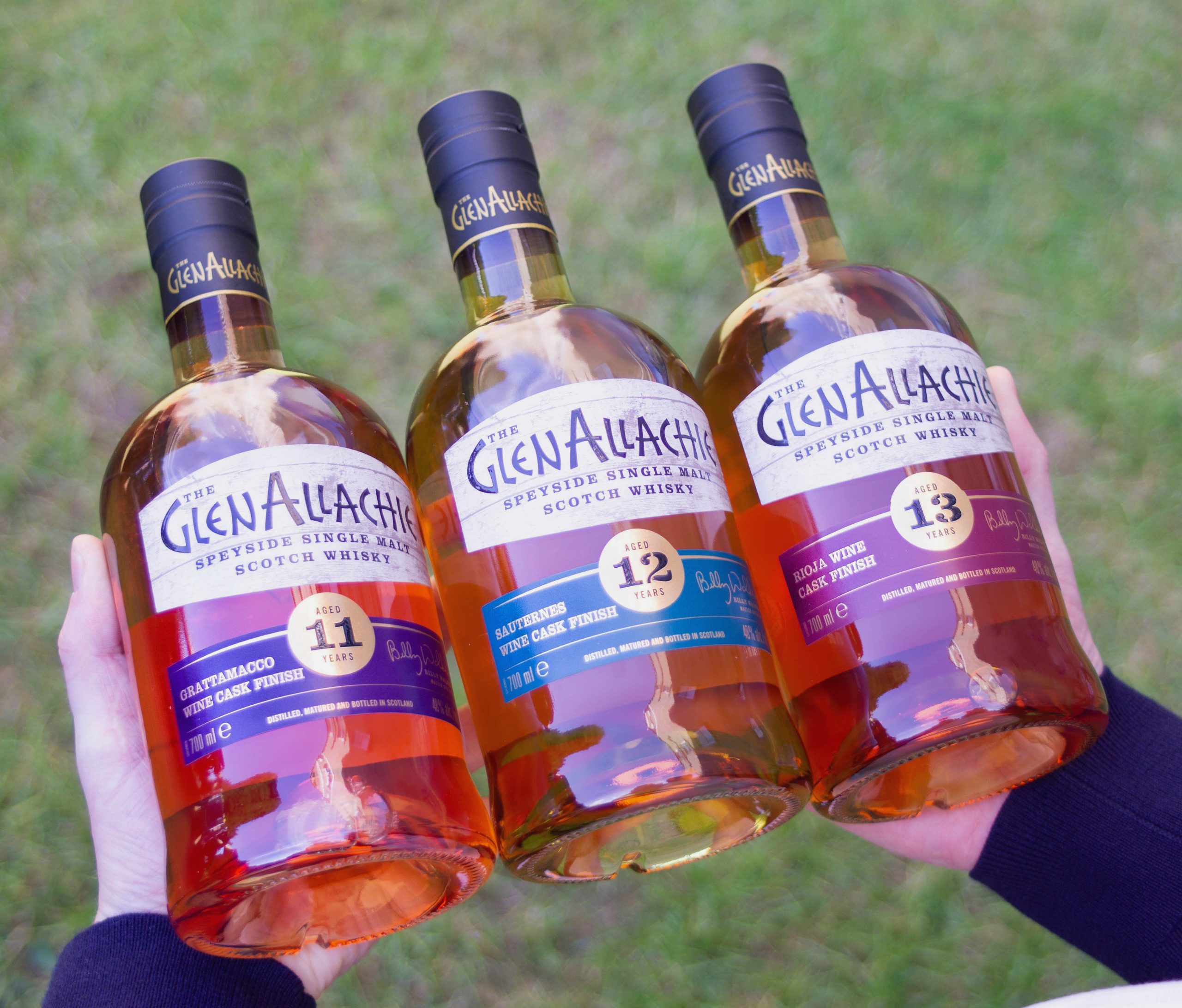