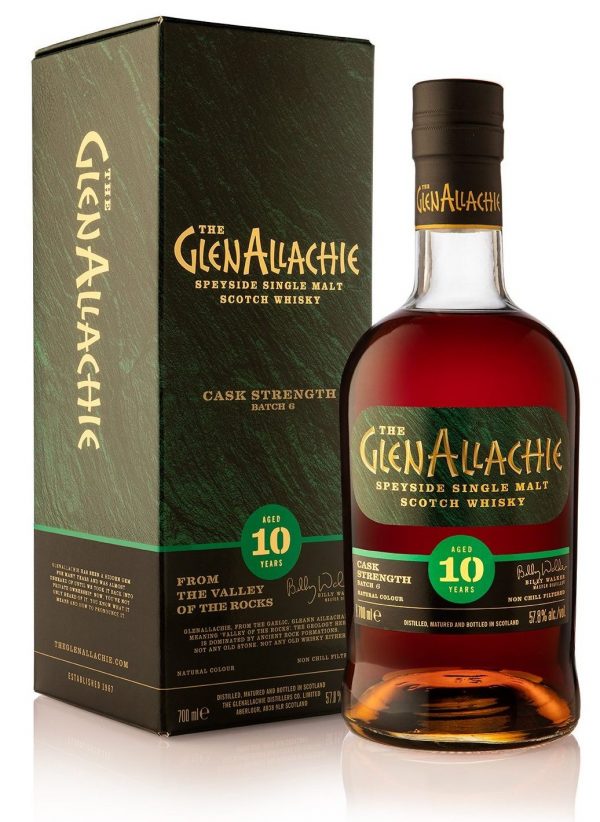 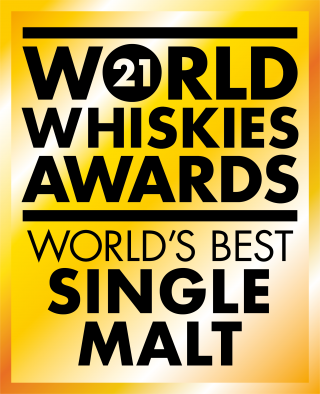 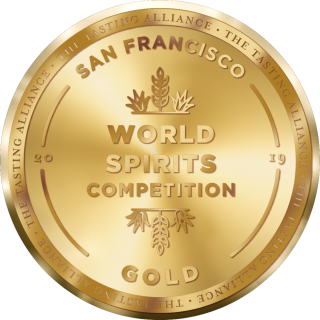 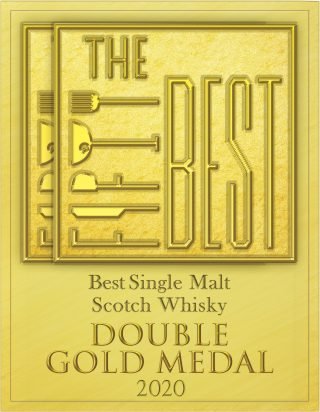 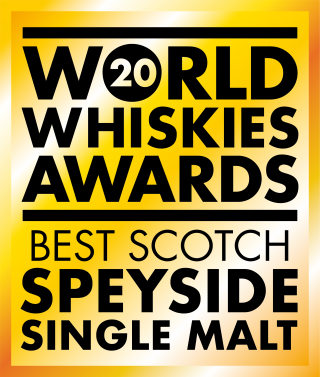 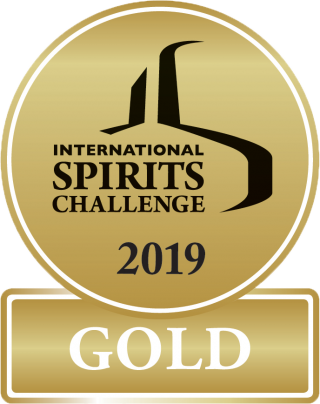 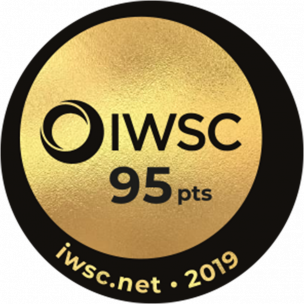 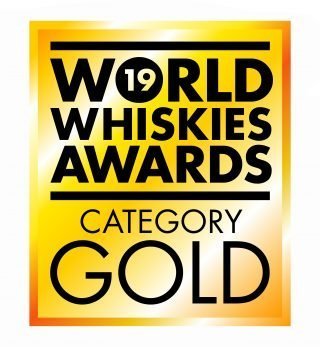 Our very first bottling of The GlenAllachie 10 Year Old Cask Strength happened by chance. In 2017, whilst reviewing parcels of stock from 2007 and 2008, our Master Distiller Billy Walker was so delighted by the balance and depth of the samples that he immediately decided to add a younger expression to our core range.

Our Fourth Batch was awarded ‘World’s Best Single Malt’ at the World Whiskies Awards 2021, so the bar has been set high as we introduce our sixth release. The GlenAllachie Cask Strength Batch 6 is a combination of Pedro Ximénez and Oloroso sherry puncheons along with a small quantity of Virgin Oak and Rioja casks. The resulting whisky bursts with indulgent notes of of sticky honey, warming mocha, orange peel and spicy cinnamon.

Batch 6 is bottled at 57.8%, non chill filtered and natural colour.

If you want to know more about our whisky - please get in touch. 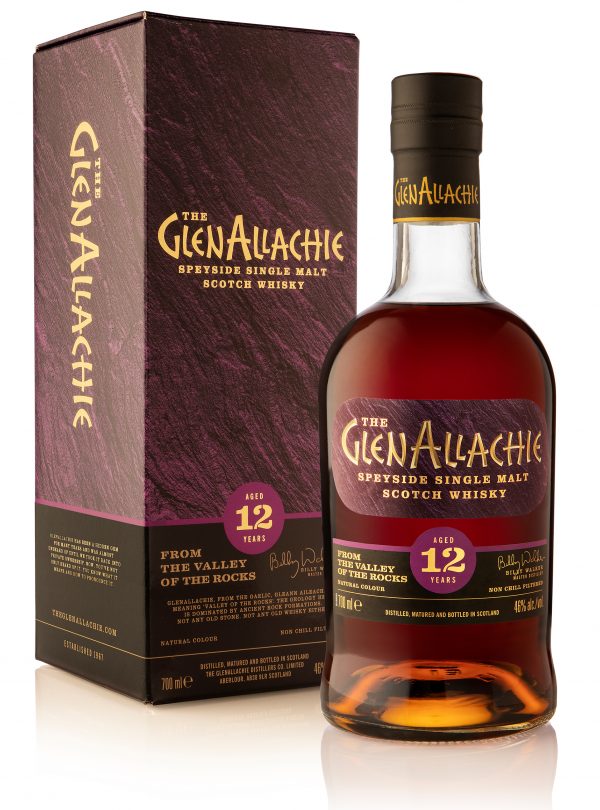 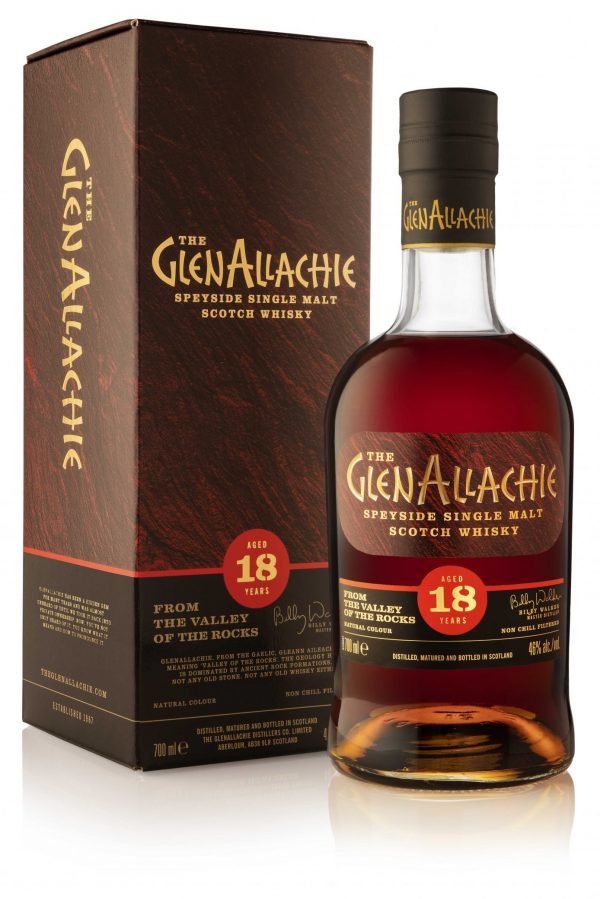 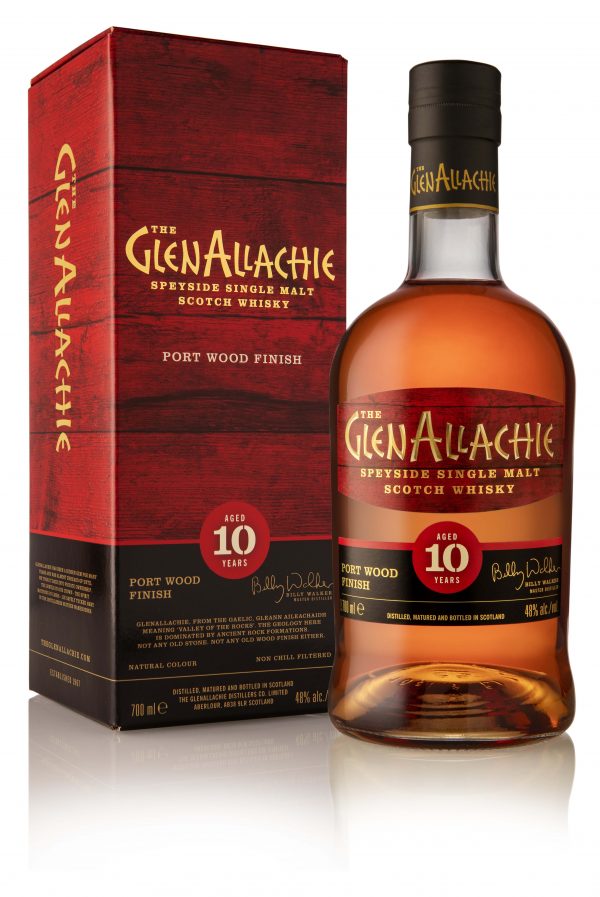