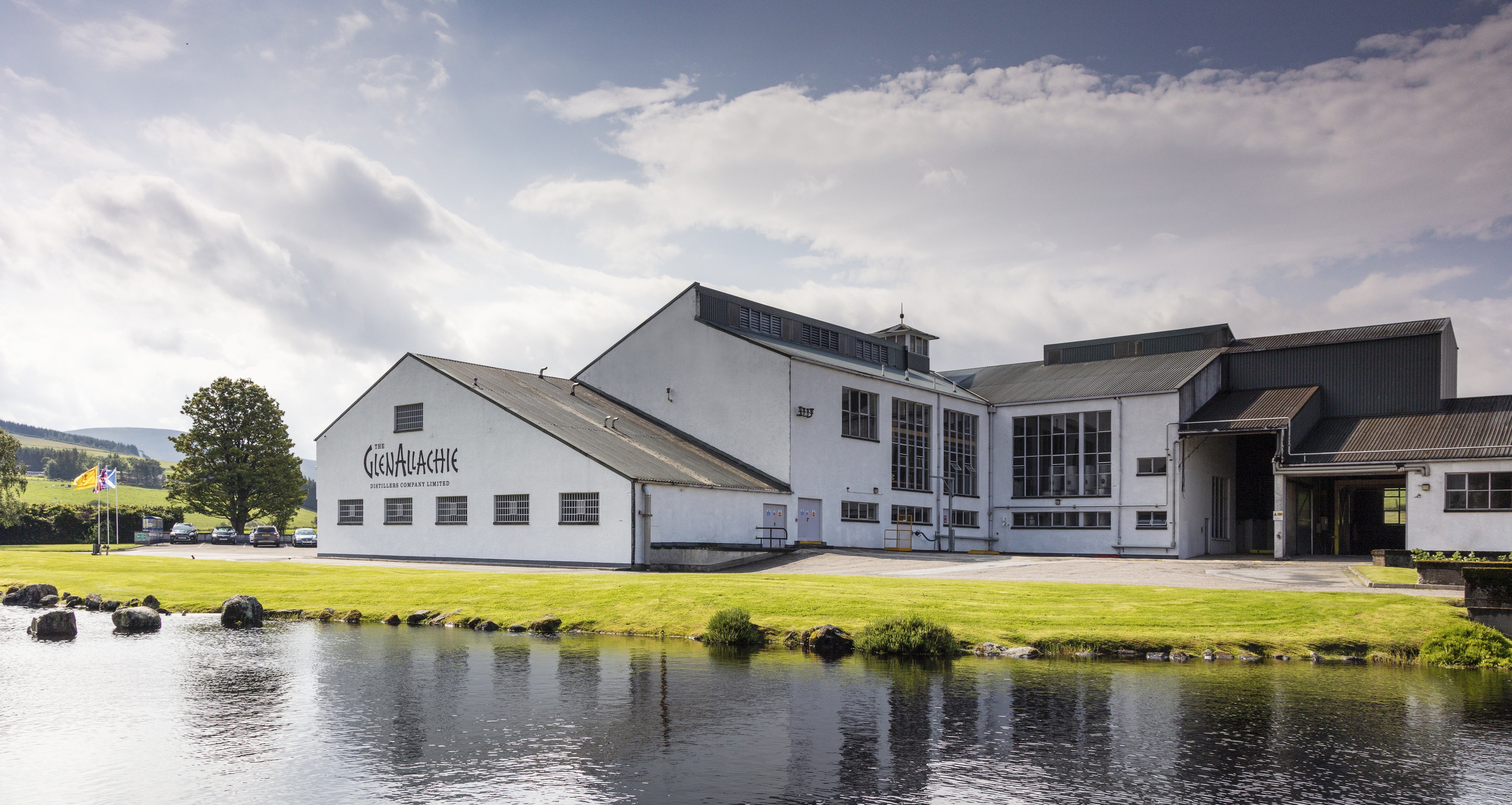 We are extending our reach across the USA by teaming up with ImpEx Beverages to distribute our whiskies across the United States.

The appointment, which begins on May 1st, will see California-based ImpEx Beverages as the new exclusive US Importer for our brands. Through the new commercial relationship, The GlenAllachie Single Malt and MacNair’s Lum Reek Blended Malt will be distributed into around 20 additional states including key markets such as Texas and Colorado. ImpEx has been importing and distributing whiskies and spirits across the US since 2008.

David Keir, The GlenAllachie Sales & Marketing Director, said: “We’re very excited about this partnership with ImpEx who have many years of experience building brands and I’m looking forward to working with their team growing The GlenAllachie across the USA.”

Sam Filmus, President of ImpEx Beverages, noted, “We have been following The GlenAllachie for a long time and are thrilled to now be a part of its future success in the US Market.  The quality whiskies that Billy Walker and his team produce are a fantastic addition to our premium whisky portfolio.”

Prior to this, in September 2019, The GlenAllachie was voted Scottish Distillery of the Year at the inaugural Scottish Whisky Awards.

The GlenAllachie has a number of new products in the development pipeline, including a new batch of Wood Finishes, with the US release expected to be in early 2021. In May, its Visitor Centre also reaches its 1st Anniversary.

Good News For The GlenAllachie to Keep Spirits High