Success for GlenAllachie at the Scottish Whisky Awards 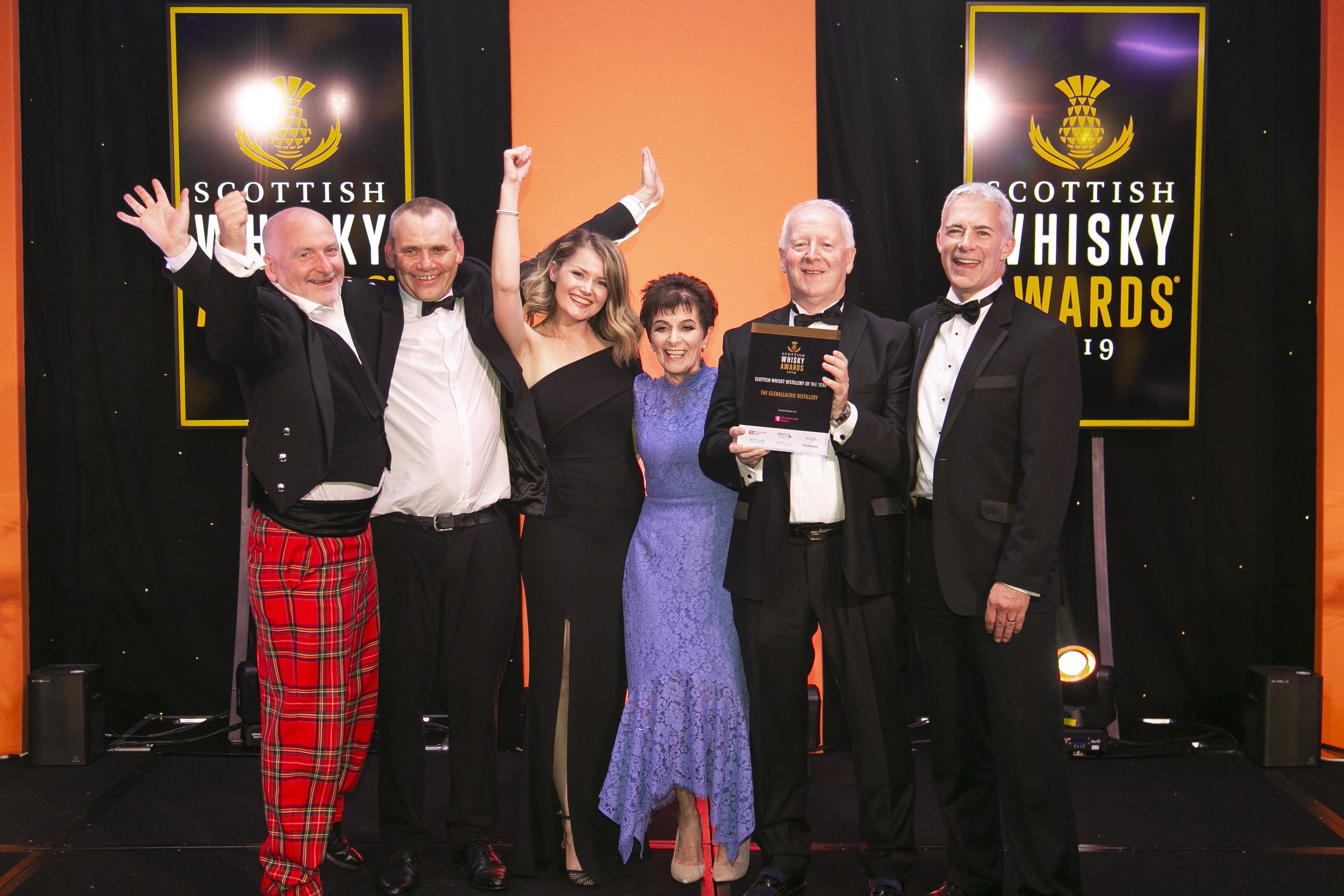 On 5 September 2019, the inaugural Scottish Whisky Awards were held in Edinburgh, and what a huge success they were for Team GA!

We are delighted to have won six awards, including five medals in the blind tasting competition. The highlight of the evening was being named the ‘Scottish Whisky Distillery of the Year 2019’.
The award recognised our successful first year of business – releasing our first core range of GlenAllachie single malt whiskies, launching the MacNair’s Blended Malt range, opening our Visitor Centre in Speyside and creating a worldwide distribution network.

Speaking after the event, Billy Walker – Master Distiller – said “When we formed the GlenAllachie Distillers Company back in October 2017, I knew we had something special. Here was a distillery that had been quietly producing exceptional whisky but was very much unheard of. We knew we were inheriting some exceptional quality stock from the previous custodians and the time was right to showcase GlenAllachie as a single malt in its own right.”

We are absolutely delighted to be named Scottish Whisky Distillery of the Year and would like to thank our dedicated team of staff, distributors, partners and of course, our loyal GlenAllachie fans, who have joined us on our journey so far. 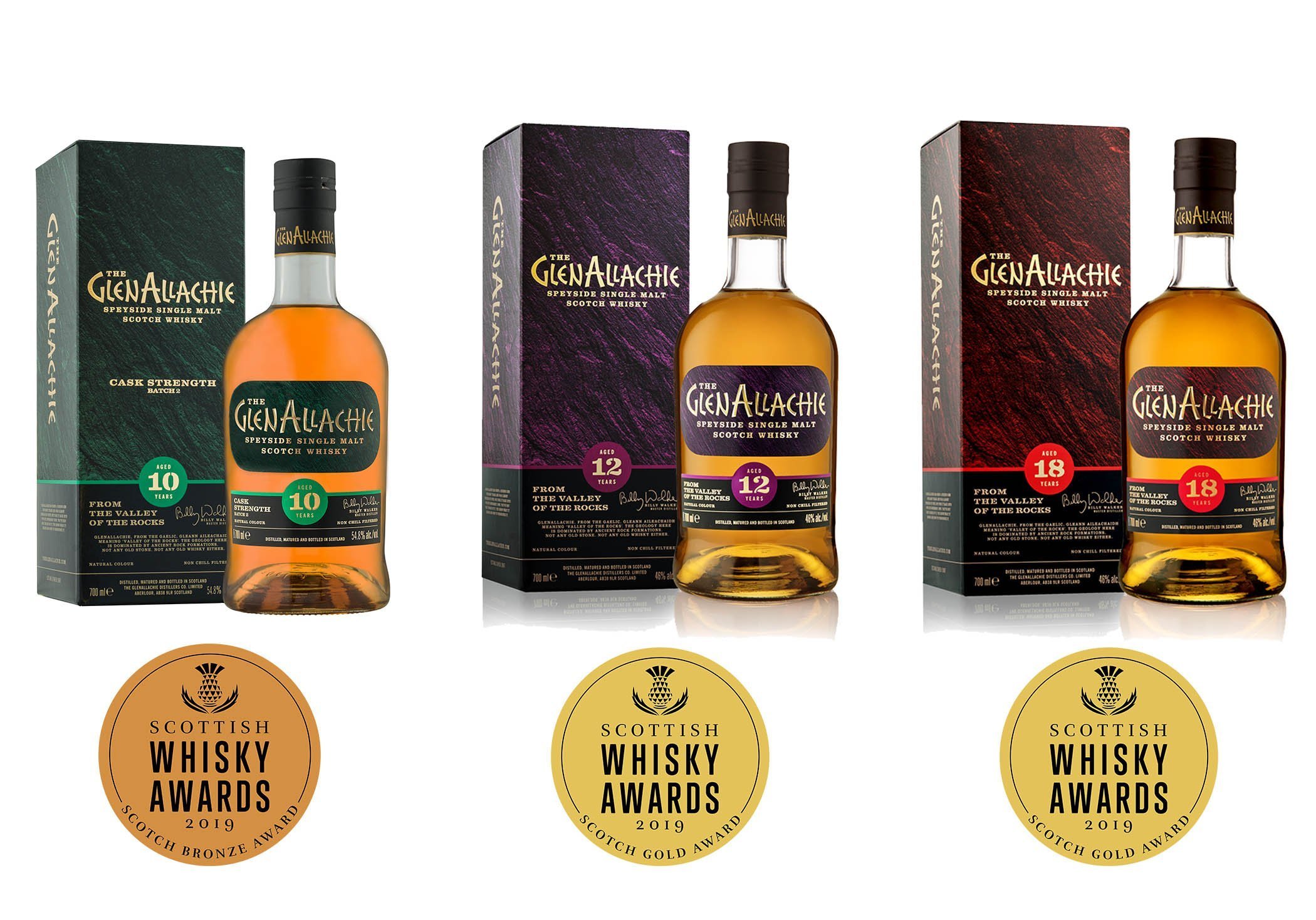 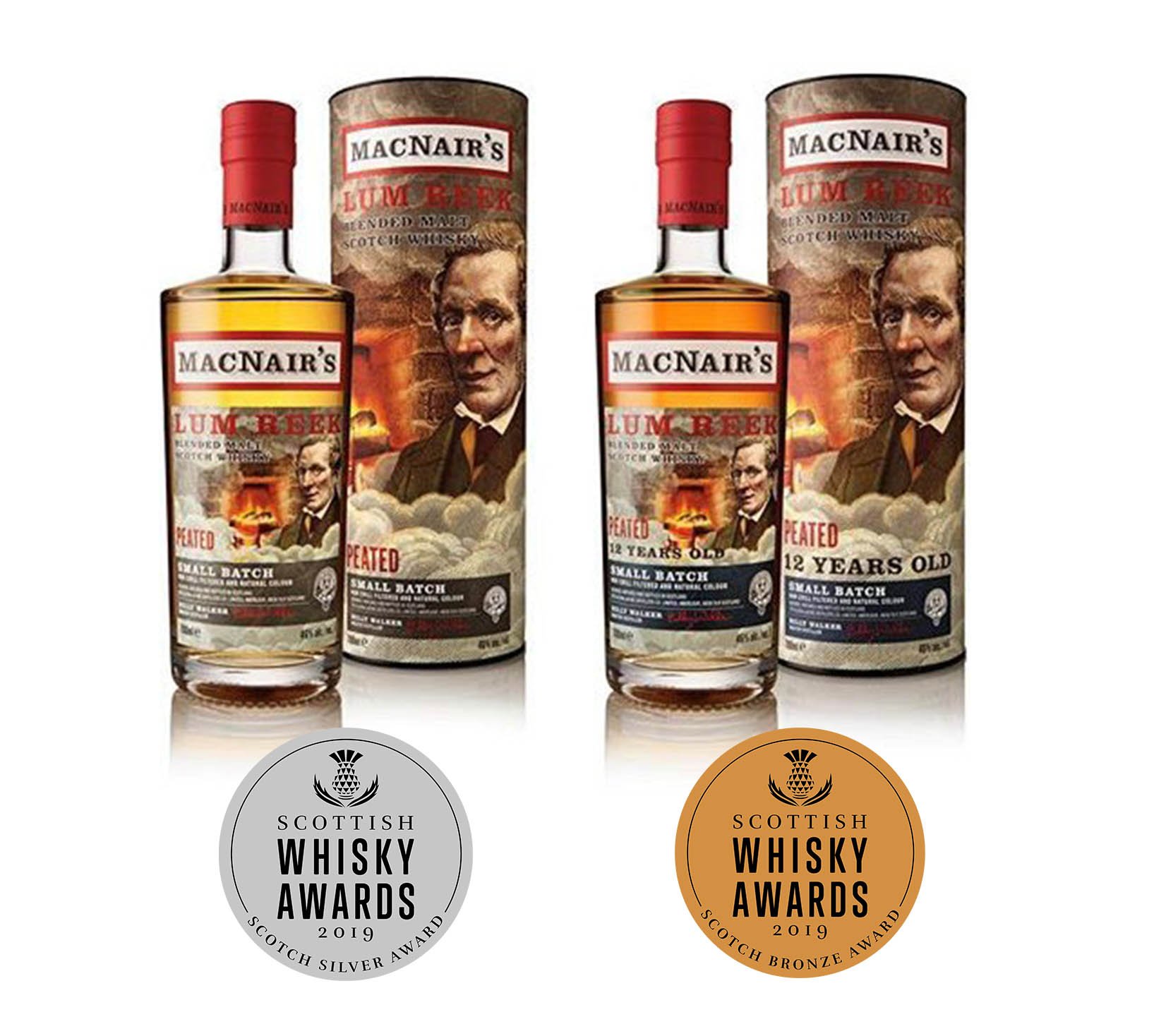 We would like to thank KDMedia and all of the sponsors for creating a great event, and congratulations to all of the other finalists and winners at the Scottish Whisky Awards 2019!