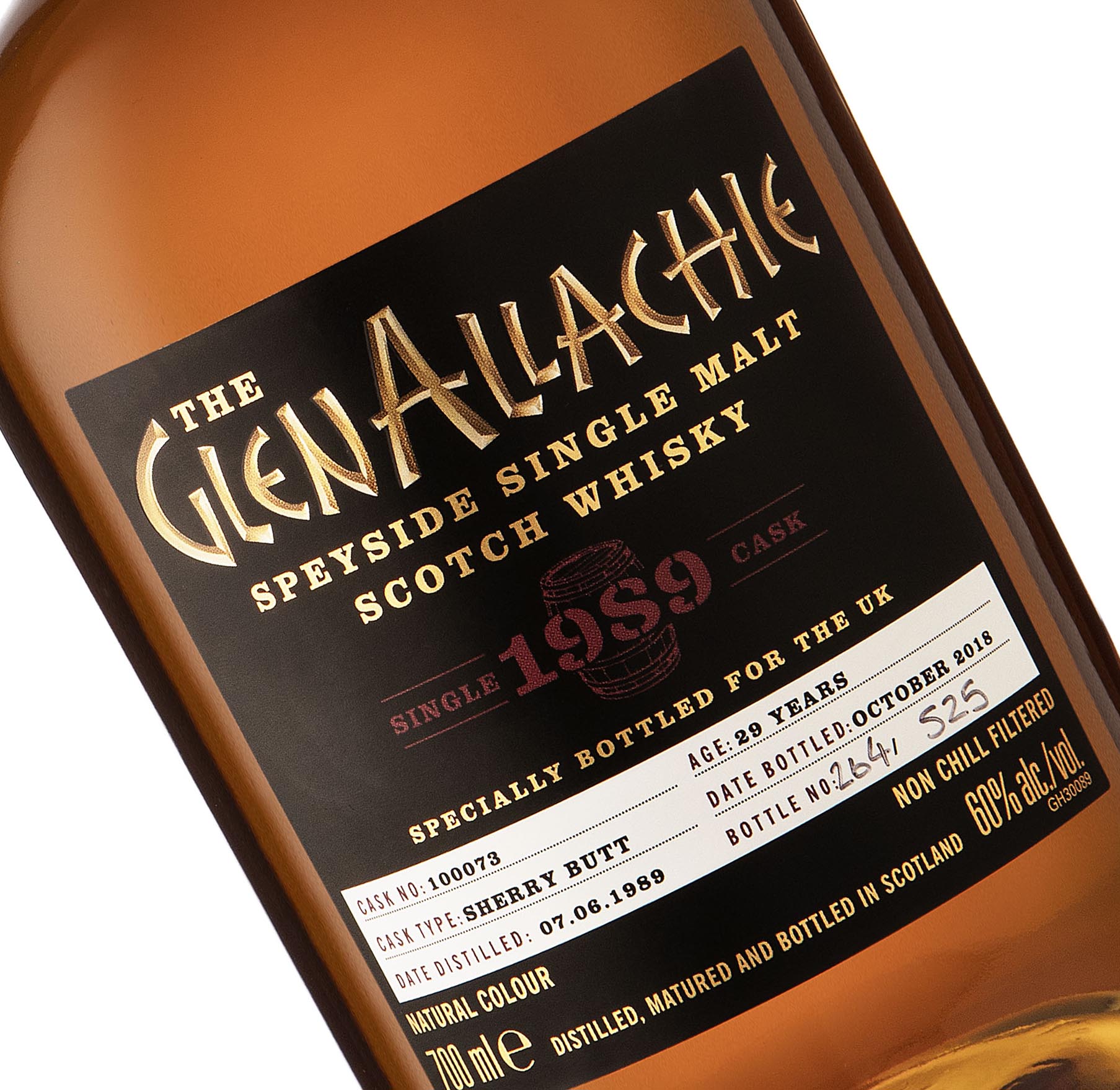 Whisky fans in the UK and worldwide can now explore the full spectrum of spirit being created at The GlenAllachie Distillery with the release of a series of Single Cask Editions, its first batches of single casks specially selected for different markets and retailers.

Master Distiller Billy Walker has personally chosen  a selection of casks that showcase the GlenAllachie spirit in a variety of different ages, flavour profiles and cask types. Eight of the specially selected Single Casks will be available exclusively in the UK, with the remainder being released across key export markets including Europe, Asia and the USA. 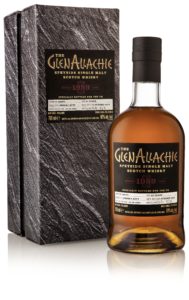 Ranging in age from 10 to 29 years old, eight Single Casks have been specially selected for the UK by Walker, who bought the distillery near Aberlour in Speyside with his business partners Graham Stevenson and Trisha Savage, in October 2017.  Each of the single casks is bottled at natural strength, with no added colouring and unchilfiltered to enhance the flavour.

HUGE RANGE OF CASKS AND FLAVOURS

In the past, GlenAllachie, which was built in 1968, was primarily producing whisky for blends. But Walker has been meticulously exploring the distillery’s stocks to hand-pick casks reflecting the spectrum of spirit being created.

He said: “When we purchased GlenAllachie, I had the great pleasure of reviewing our stock across the warehouses and I was delighted to discover an array of outstanding casks.

“The distillery produces a rich full bodied spirit which works well across a variety of different casks and ages, this is what I wanted to show with the batch of casks I’ve chosen for the UK and our export partners. With over 50,000 casks of GlenAllachie now in stock maturing across a vast range of wood styles, there is so much more to come.”